It is KMA of the labor income research institute / director

Today is October 31, because it is called Halloween,

I dislike KKP, which destroys the city at night, but I also dislike the police as much as fighting citizens in uniforms

Somehow, policemen who are patrolling patriots with great patience on the state power are also unprepared, so I hope that it will be interesting if a massive collision between KKP and police officers occurs

At the same time, we will build a buying position with close relationship of 10/30

Lose the buying position built on 10/30 the previous day

At the same time build a buying position with Dotten

Profit the buying position built on the previous day

Build a position of Dotten selling with a major draft

Well then, have a nice trade today !! 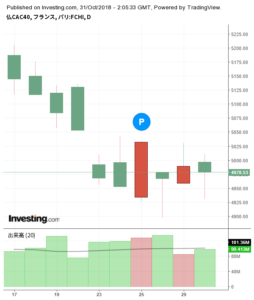 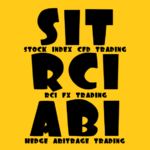 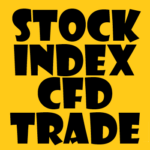 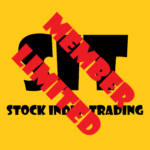 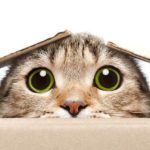 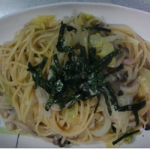 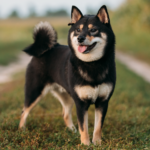 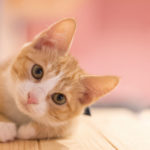